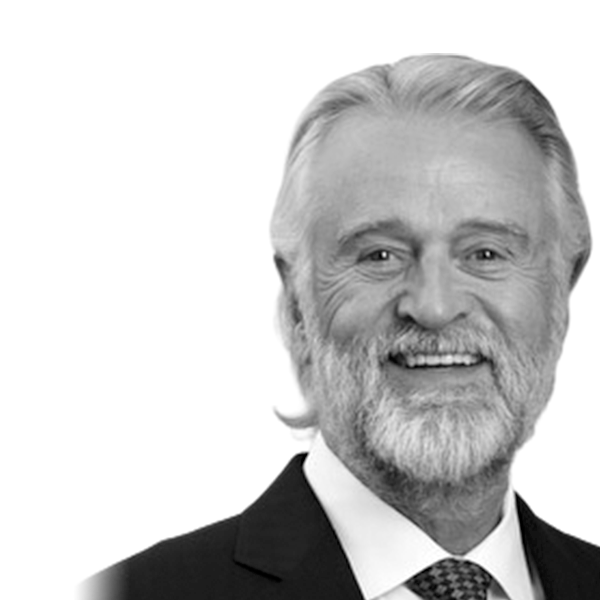 His background includes process engineering, information technology and corporate planning positions with Hudson’s Bay Oil & Gas and Home Oil. Following Home Oil’s acquisition by IPL, he served as Director, Planning for Interhome Energy Inc., and was responsible for the start-up of Enbridge’s technology and consulting business unit, its international division and expansion into the natural gas business.

Pat is a Director of Cenovus Energy Inc. and Canadian Imperial Bank of Commerce and he is a member of the North American Review Board of American Air Liquide Holdings, Inc.

Pat is an active industry and community volunteer. He is a member of the National Petroleum Council and a director of the American Petroleum Institute. He volunteers with the United Way, the Nature Conservancy Canada and numerous other non-profits.

He was named the 2007 Canadian Energy Person of the Year by the Energy Council of Canada. In 2009, Pat received the Distinguished Business Leader Award from the University of Calgary, Haskayne School of Business and the Calgary Chamber of Commerce. In 2010, Pat received an Honorary Doctorate of Law from the University of Alberta and was named 2010 Resource Person of the Year by the Alberta Chamber of Resources.