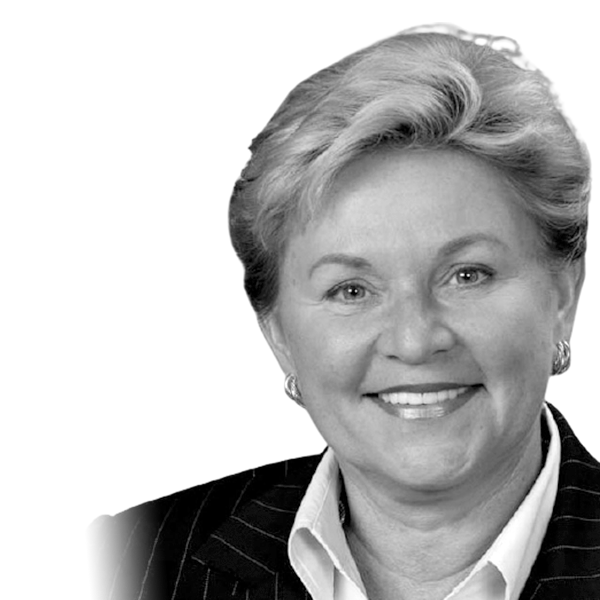 An award-winning broadcast executive at CBC/Radio-Canada, former Deputy Secretary at the Privy Council of Canada, the founding CEO of the Canadian Artists and Professional Relations Tribunal, a former partner at Gowling WLG and formerly a Senior Associate with the Institute on Governance (IOG), the Honourable Marie Poulin also represented Northern Ontario in the Senate of Canada until her early retirement in 2015. As Chair of the Senate Standing Committee on Transport and Communications, she led reviews of Canada’s national and international competitiveness in communications and telecommunications.

Currently, she is Chair of CSARN,a Governor at the Actra Fraternal Bene fit Society (AFBS), as well as a member of several boards including “La Fondation Baxter & Alma Ricard”, the Canadian Broadcast Museum, “La Place des arts du Grand Sudbury”, the Centre for Israel and Jewish Affairs (CIJA), the Perley Rideau Hospital Foundation and Canada’s Portrait Gallery Project. She has received numerous national and international recognitions, including the appointment as Officer of “l’Ordre national de la Légion d’Honneur” by the President of France.