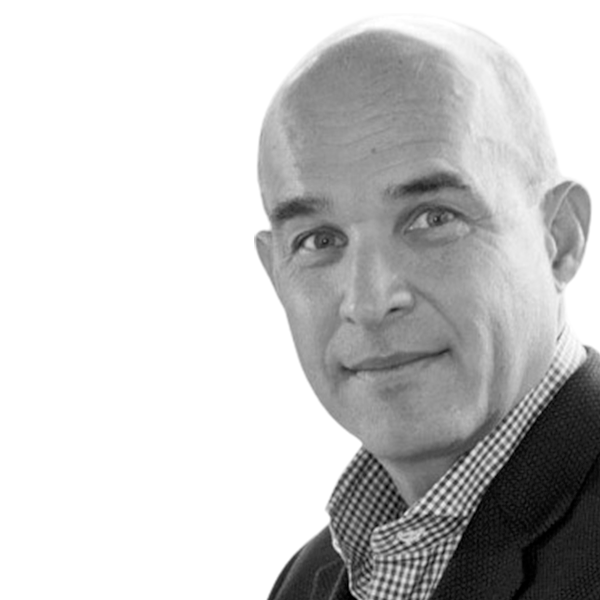 Jim Balsillie’s career is unique in Canadian business. He is the retired Chairman and co-CEO of Research In Motion (BlackBerry), a technology company he scaled from an idea to C$20bn in sales globally. Jim’s private investment office includes global and domestic technology investments and was part of the consortium that recently purchased the Canadian space technology leader MDA.

He is the co-founder of the Institute for New Economic Thinking in New York, the Council of Canadian Innovators based in Toronto, the Centre for International Governance Innovation in Waterloo, the Centre for Digital Rights; and, the CIO Strategy Council. He currently chairs the boards of CCI, CIGI, and co-Chairs CIOSC. He is also the founder of the Balsillie School of International Affairs and the Arctic Research Foundation; a member of the Board of the Carnegie Endowment for International Peace and the Advisory Board of the Stockholm Resilience Centre; an Honorary Captain (Navy) of the Royal Canadian Navy and an Advisor to Canada School of Public Service.