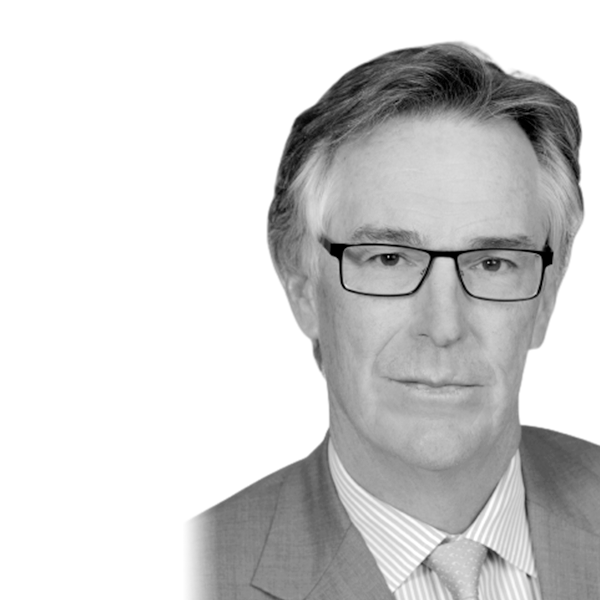 Gordon Nixon was chief executive officer of Royal Bank of Canada from 2001–2014. He is Chairman of Bell Canada Enterprises, Lead Director of George Weston Limited, Director and Chairman of the Corporate Governance Committee of BlackRock Inc., and on the Advisory Board of KingSett Capital.