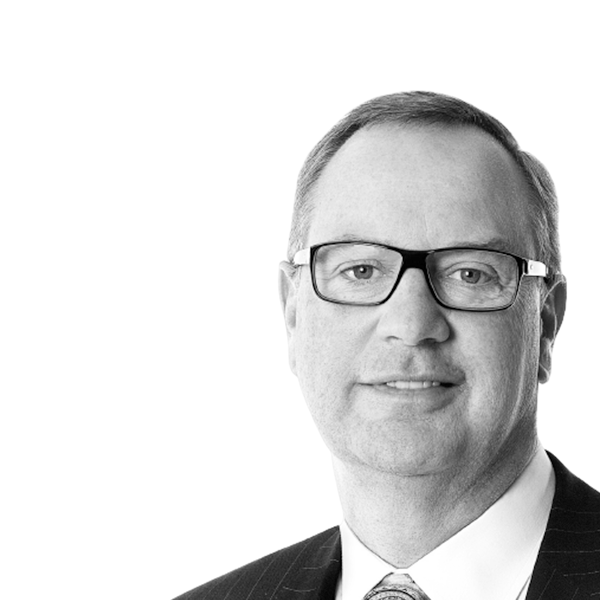 George Cope is leading a re-energized Bell team with a competitive strategy of unparalleled investment in new broadband networks, service innovations and media leadership – with a focus on delivering a better experience to customers and sustainable returns to BCE shareholders.

Appointed President and CEO of BCE and Bell Canada in July 2008, George has served in public company chief executive roles in Canadian communications for more than 25 years. His abilities as an innovative strategist and builder of high-performance teams have been key to Bell’s leadership in the growth services of communications: Wireless, Internet, TV and Media.

George has also reshaped Bell and the national communications landscape through multiple strategic acquisitions: CTV and Astral to create Bell Media, Canada’s #1 multimedia company, alongside significant ownership stakes in the Montréal Canadiens, MLSE and the Toronto Argonauts; The Source and Glentel to enhance Bell’s national distribution footprint; and Q9 Networks to expand Bell’s industry-leading network of data centres and cloud services for business and government.

Committed to making a positive difference in the community, George led the launch of Bell Let’s Talk, the largest-ever corporate commitment to Canadian mental health. Bell funding for anti-stigma, care and access, research and workplace initiatives will surpass C$100m by the end of 2020. He also served as Chair of United Way Toronto’s 2013 campaign, which raised a record C$117m.

George holds an HBA degree from the Ivey Business School at Western University, and has received honorary doctorates from Western and the University of Windsor. Awarded the Queen’s Diamond Jubilee Medal for his work on Bell Let’s Talk, George was appointed a Member of the Order of Canada in 2014.