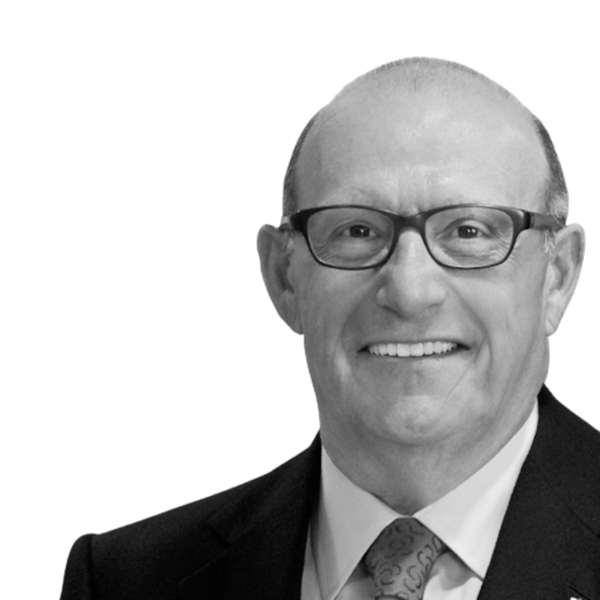 Edward Sonshine started his business life as a lawyer, commencing practice in 1972, and continued with that until 1986 when he decided to pursue life in the real estate industry.

In 2009, RioCan commenced an investment program in the Northeastern United States and in Texas. Currently, it owns 50 shopping centres in those geographies, comprising about 10 million square feet, which it manages itself through offices in Mount Laurel, New Jersey and Dallas, Texas.

Mr Sonshine is a member of the Boards of the Royal Bank of Canada and Cineplex Inc, and is active in the community as Vice Chair of Mount Sinai Hospital in Toronto and Chair of the Israel Bonds Organization of Canada.