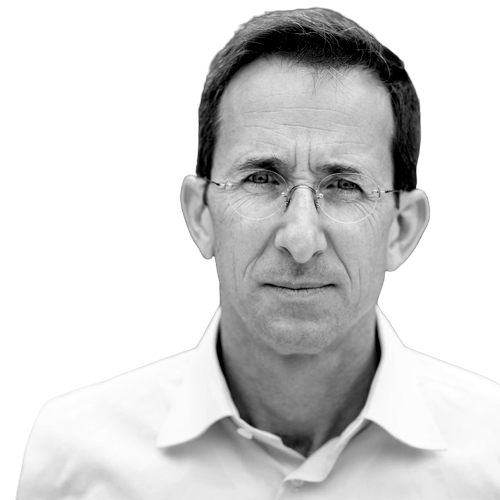 Charles Brindamour is CEO of Intact Financial Corporation, the the largest provider of property and casualty insurance in Canada, and a leading provider of global specialty insurance and, with RSA, a leader in the UK and Ireland.

Charles began his career with IFC in 1992, and was appointed President and CEO in 2008. IFC became an independent and widely-held Canadian company in 2009. In 2011 they acquired AXA Canada, and in 2017, the company’s presence grew further into the US with the acquisition of OneBeacon Insurance Group, Ltd. In 2021, Charles successfully completed the acquisition of RSA Insurance plc, growing premiums from CAD $12 to $20 billion.

Charles is a board member of Intact Financial Corporation, the Geneva Association, the Canadian Imperial Bank of Commerce, and the Business Council of Canada.