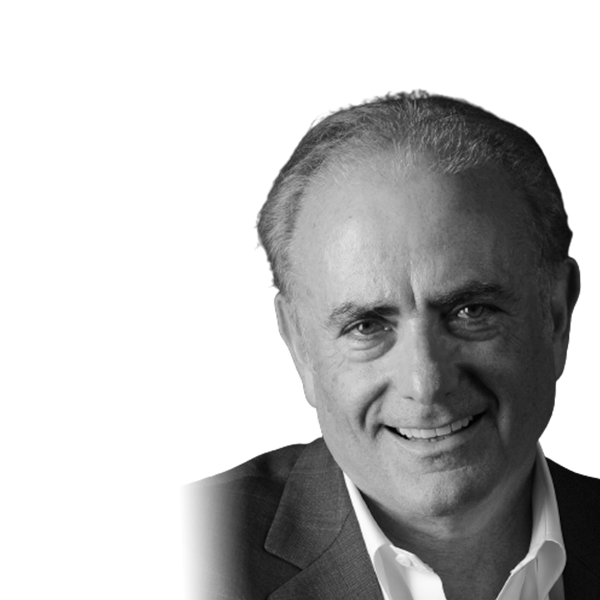 Calin led a financial and commercial transformation of Air Canada into a global champion. In a time of global financial uncertainty, he established a new direction and vision for Air Canada resulting in its unprecedented growth and profitability. Under his leadership, sustainability has been emphasized, with the establishment of the Air Canada Foundation and the company is one of Canada’s Top Diversity employers. He is a member of the Board of Directors of BCE Inc. and Scotiabank and a senior advisor to Brookfield Asset Management and Teneo Inc.