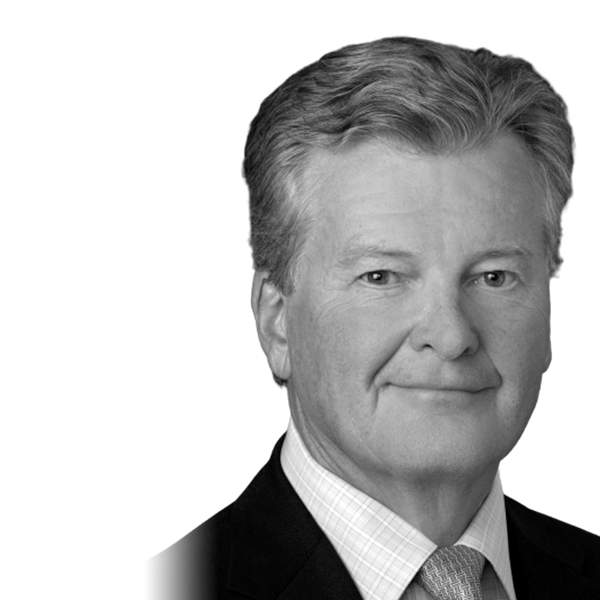 As well, he has been prominent in community leadership in Toronto and Vancouver, as Chair of the Toronto United Way Campaign, Chair of the Canadian Hydrogen & Fuel Cell Association, Governor of Ryerson University, and Director on the Boards of the Canadian Film Centre, Crimestoppers and the Nature Conservancy of Canada. He resides in Toronto, Kingston and North Carolina.