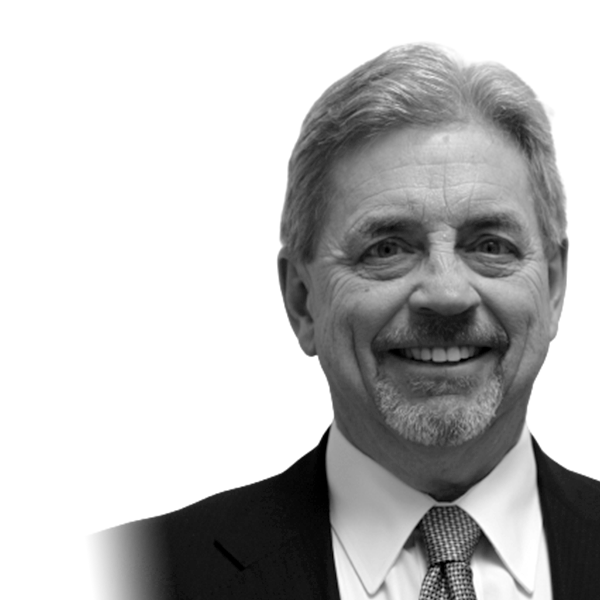 Hal Kvisle was President and Chief Executive Officer of TransCanada Corporation and its predecessor, TCPL, from 2001 to 2010. Hal joined TransCanada in 1999, following 24 years in the upstream oil and gas industry with Dome Petroleum and Fletcher Challenge Energy.

Subsequent to his retirement from TransCanada, Hal served as CEO of Talisman Energy from 2012 until its sale to Repsol in 2015.Hal serves as board chair for ARC Resources and Finning International, and as a board member of Cenovus Energy. He is the founding chair of the Business Council of Alberta, and previously served as chair of the Board of Governors of Mount Royal University, as national board chair of the Nature Conservancy of Canada and as chair of the Interstate Natural Gas Association of America.

Hal was recognized as Canada’s Outstanding CEO of the Year® in 2008. In 2009 he received the Canadian Business Leader Award and in 2010 he received the Distinguished Business Leader Award. He holds a B.Sc. in Engineering from the University of Alberta and an MBA from the University of Calgary. He is a member of the Association of Professional Engineers, Geologists and Geophysicists of Alberta.